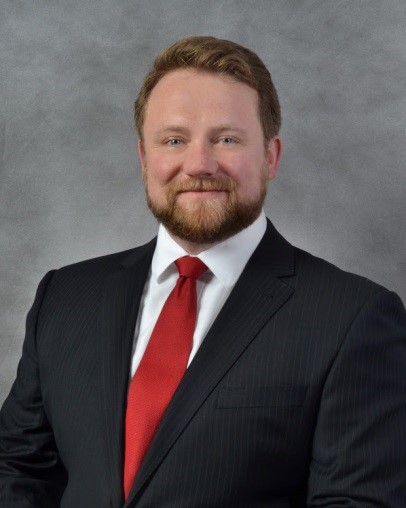 Walker & Dunlop, Inc. (NYSE: WD) (the “Company”) announced today that it has hired Hal Reinauer as vice president in its Multifamily Finance group. Mr. Reinauer brings multifamily debt placement expertise to Walker & Dunlop where he will focus on originating Fannie Mae and Freddie Mac loans out of the Company’s Boston, Massachusetts office.

As one of the largest multifamily lenders in the United States, Walker & Dunlop benefited from the elevated level of multifamily acquisitions and refinances in 2015. With positive fundamentals including elevated rent growth, low vacancy rates and increased rental demand expected to continue, the multifamily market is poised for another strong year in 2016. The FHFA recently released the 2016 GSE scorecard that gives Fannie Mae and Freddie Mac each $31 billion to lend on multifamily market-rate deals, an increase from $30 billion in 2015.

Don King, executive vice president & chief production officer, commented, “The 2016 GSE scorecard is positive, as it supports the GSEs in providing sufficient liquidity to an active multifamily originations market. Walker & Dunlop remains focused on its core multifamily business and maintaining its leadership positions with Fannie Mae and Freddie Mac. The reputation we have with the Agencies today is a result of our people, and bringing talented originators like Hal to the platform is vital to our continued growth and success.”

Mr. Reinauer’s most recent position was production director at Holliday Fenoglio Fowler where he was an in-house expert on multifamily financing. He previously served as an originations director at Arbor Commercial Mortgage, LLC and as a senior underwriter for Fannie Mae. Though he currently concentrates on GSE loan originations, Mr. Reinauer also has experience originating FHA, CMBS, bridge, mezzanine and preferred equity transactions nationwide.