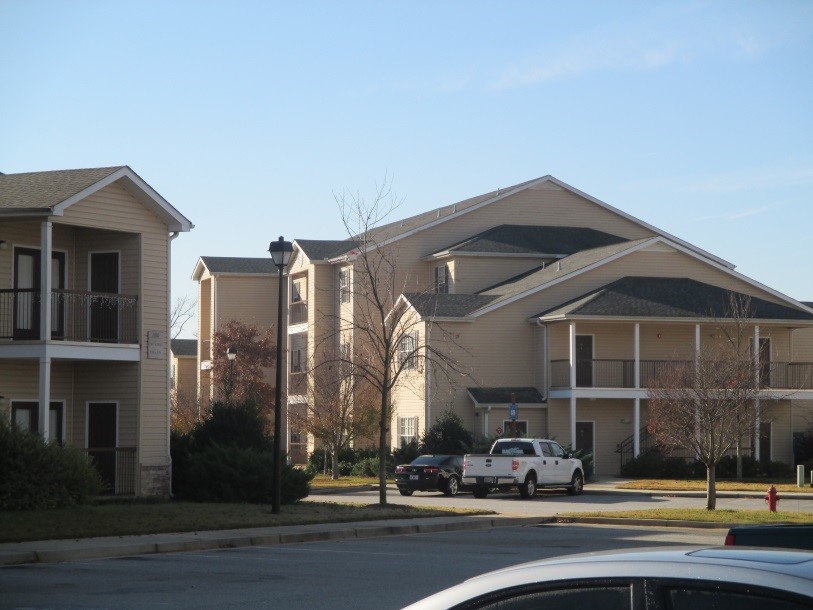 Based out of Walker & Dunlop’s Bethesda, Maryland office, Dustin Swartz, senior vice president, led the team that structured the financing for Houston Lake. The loan was placed with Freddie Mac’s CME program as a ten-year fixed rate loan with three years interest-only and a 1.30x debt-service coverage ratio. Mr. Swartz commented, “This was the borrower’s first Freddie Mac loan and as a repeat Walker & Dunlop client, our team quickly and efficiently streamlined the financing process to meet an aggressive acquisition deadline.”

Principal of Denver, Colorado based, Miller Frishman Group, David Frishman, stated, “We have closed a half-dozen Fannie Mae DUS loans over the past couple of years, but Freddie Mac offered a more competitive financing package for us on the Houston Lake deal due to the property’s military tenancy concentration. So even though this was our first Freddie loan, Walker & Dunlop and Freddie Mac combined to provide a great execution for us on the debt, which met our expectations on both timing and loan terms. We look forward to working with Walker & Dunlop and Freddie Mac again on future business.”

Houston Lake is located approximately 110 miles southeast of Atlanta and 20 miles south of Macon, which is one of the fastest growing areas in central Georgia. The area experienced rapid population growth of more than 15 percent from 2000 through 2015. Population is anticipated to continue to increase through 2020 as local economic drivers (military, medical, food processing, manufacturing and distribution) are projected to expand.